New shareholders in a Bulgarian company can be accepted by a transfer of shares to the new partner or raising the foundation capital with the new participation. A formal notarized protocol of the decision of the current shareholders for acceptance of a new partner need to be signed. The shares transfer agreement need to be notarized as well. The changes in the company will take place only after registration of the acceptance of the new shareholder in the official Company register. A recent change in the Bulgarian law created strict requirements for acceptance of a new shareholder by means of shares transfer as follows:


Art. 129. (1) (Amended, SG No. 102/1917, in force from 22.12.2017) The share of the company may be transferred and inherited. Transfer of the company's shares from one partner to another is freely carried out and to third parties - subject to the requirements for admission of a new partner and if there are no outstanding wages, compensations and compulsory social security contributions of the employees, including the workers and the employees whose employment relationship was terminated within three years prior to the transfer of the shareholding.

The new law will allow a shareholder transfer shares to a third party /not a shareholder/ only after providing an evidence the company has no outstanding debts for payments of compulsory social insurance or wages. Evidence of a lack of debts for social insurance and unpaid wages may be provided in the form of a declaration by the company director. The new regulation was meant to protect the interest of employees but became a subject of criticism in the legal circles as it provides a special privilege only for some of the possible creditors - the employees. It also puts shareholders with a minor participation in unfavourable position as they would not have sufficient influence in taking decision for payments of company debts.

A shareholder may also terminate a participation in a Limited company following the provisions of article 125. (1) of the Bulgarian Commerce Act:

Art. 125 (2) a shareholder may terminate his participation in a Company with a written notice given at least 3 months prior to the date of termination. (3) The financial arrangements shall be settled on the basis of the balance at the end of the month during which the termination occurred.

More details about setting up a limited company

Representative office of a foreign company

A Bulgarian residence required for opening a business bank account

New requirements by the Bulgarian law for selling company shares 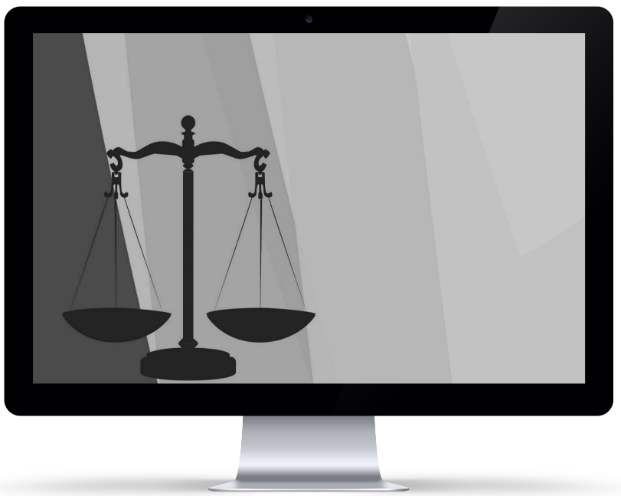 LOOKING FOR A LAWYER IN BULGARIA?

You can ask us anything related to a legal matter in Bulgaria!
Our team will answer your question within 24 hours.

looking forward to hearing from you!